Wargaming leaks some of the 8.5 update info for World of Tanks

05 April 2013 | By Jonah A. Falcon
Wargaming has announced details for the upcoming 8.5 update for World of Tanks. The update will add new medium and light tank for both the German and the Soviet tech tree. Players will also be able to purchase all premium consumables with silver credits. 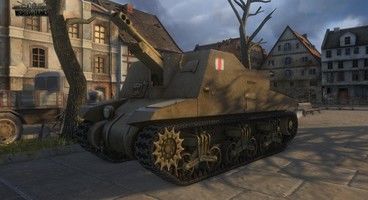 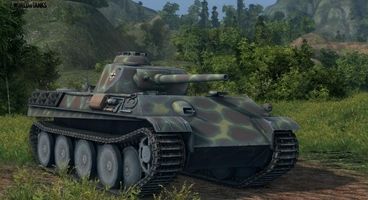 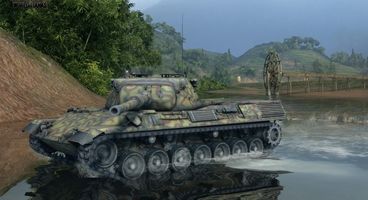 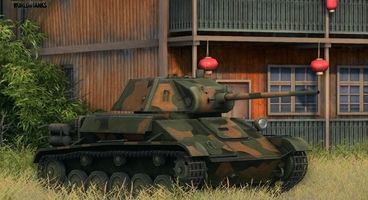 The 8.5 update will add the Pearl River map, while "three existing maps will get revamped visuals and shading effects, including Siegfried Line, South Coast and Malinovka."