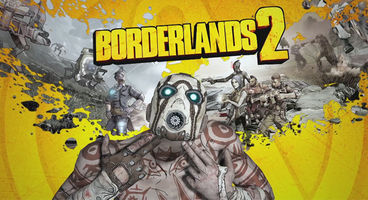 The expected Game of the Year edition for Borderlands 2 is on its way as Steam now counts in among its database entries. Naturally this will compact every little DLC released by Gearbox into one super package.

The original Borderlands was GOTY material so it certainly stands to reason Borderlands 2 is. No official confirmation exists for the Steam entry, but it seems almost certain.

That would mean the original game is bundled with eight major add-on packages, which include all new areas, enemies, loot, Vault Hunters and more badassitude.

Borderlands 2: GOTY would include:

Captain Scarlet’s And Her Pirate’s Booty

Gearbox boss Randy Pitchford praised the recent Tiny Tina’s Assault On Dragon Keep as being "probably the best value in the entire industry" when it comes to DLC, and that their Season Pass for Borderlands 2 add-ons was the "best value of this generation." It stands to reason then that a GOTY would be the 'best value in the history of ever, ever'.