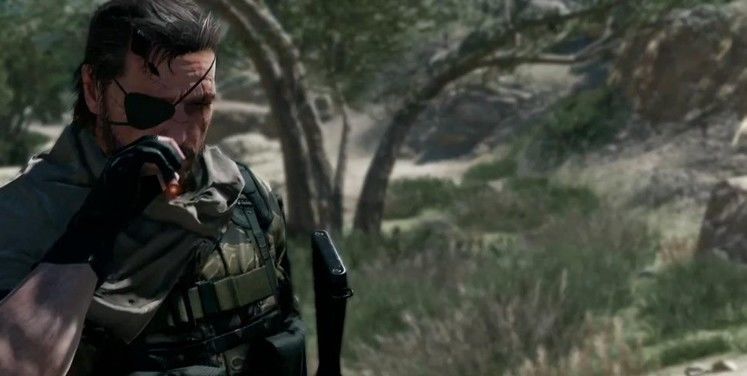 * "The initial target is to make u want to do cosplay or its figurine to sell well."

* "Dear all Cosplayers. Will be disclosing 1 of the characters in MGSV, Quiet's CG data (inclu detail of her back) this Fri midnit (PST)."

* "Quiet's CG data this Fri midnit (PST) at Kojima Productions portal. Pls refer to that for those planning to cosplay for Quiet at TGS."

* "In fact, I was asked by one of the cosplayers. She asked the detail of Quiet as E3 trailer didn't reveal the detail."

* "Since I cannot reveal confidential info to individual, I decided to official announce."

* "What if no one would do Quiet cosplay at TGS even though giving the info...lol"