05 December 2013 | By Jonah A. Falcon
Overkill has announced that the Gage Weapon Pack #1 will be coming to Payday 2 today. which will add weapons such as the Eagle Heavy Rifle and the Signature .40 pistol. The DLC also adds new mods, masks (with new patterns and materials) and increases player inventory as well. 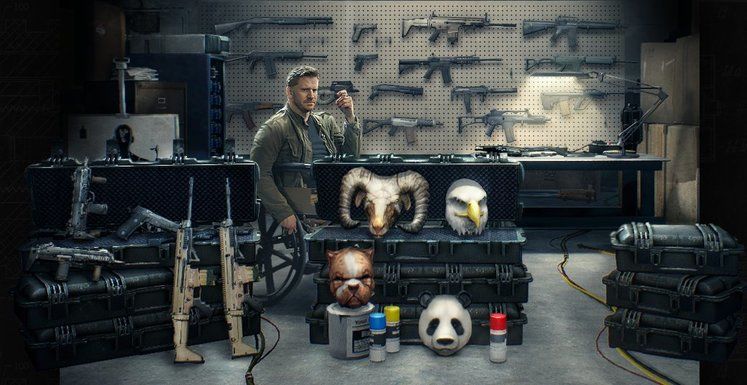 One feature being added to Payday 2 which is not a part of the DLC but is part of a separate game update is the Selective Fire Mode which allows the player to switch from semi-automatic to full automatic. Two of the five mods will allow players to lock their weapon in single shot or full auto; after being equipped, the mods will drop as loot in-game which will also add special random stat boosts.