08 May 2013 | By Jonah A. Falcon
During the Electronic Arts investor call, Frank Gibeau announced that even though subscribership in Star Wars: The Old Republic has plummeted, the revenue has doubled since it went free-to-play. 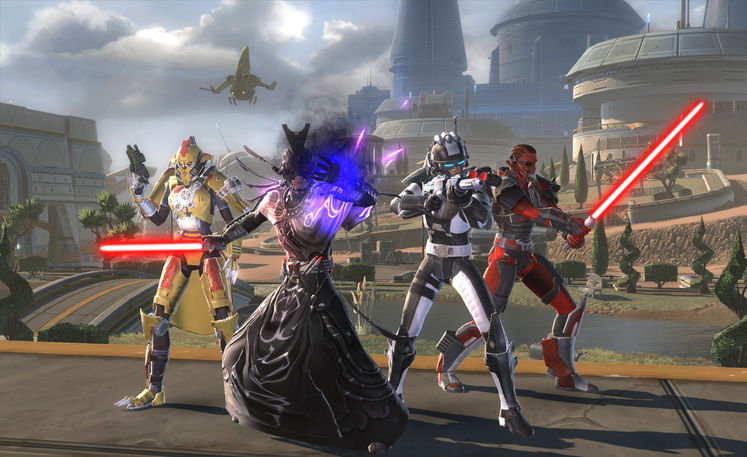 Gibeau promises that BioWare will continue to create new content and services at the rate of once every six weeks. The Rise of the Hutt Cartel expansion was recently released.