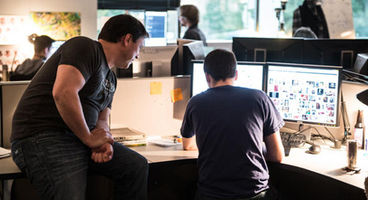 "That nerd probably won’t come back to life on Supreme Commander, because that IP is no longer owned by me,” Chris Taylor said, referring to his 2009 PC Gamer interview where he declared SupCom 2's simplified economy went against his TA principles, remarking "the nerd in me died a little bit."

"In so far as other RTS properties that I am capable of working on – and I think you know what I’m talking about, I don’t even need to be coy – I think that nerd is alive and well,” he said in an interview with Germany's CnC-Inside.de.

Total Annihilation would be welcomed back by the PC gaming CORE with open ARMs. No need to be coy.