Supreme Commander developer Gas Powered Games has gone live with a teaser site for something known as 'Project W', and they ask are you "ready for something wild?" It's got a countdown ticking away.

Some announcement or other is heading our way in 26 day's time, which would be January 14th. The only thing that's been on at GPG is Kings and Castles, which stalled in 2011. What's going on? 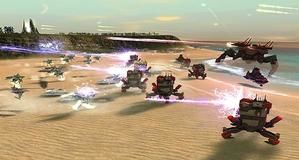 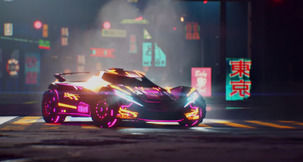