09 April 2013 | By Jonah A. Falcon
The long-rumored Batman: Arkham Origins is finally coming to light. As the title implies, the game will take place before the events of the first two Arkham titles.

Nothing much is known about the game yet, save the fact Deathstroke will play a major role in the game, and that it'll be released on the 25th October 2013 for PC, Xbox 360, PlayStation 3 and Wii U.

Game Informer revealed the new design as its cover story for the May 2013 issue, as seen below. 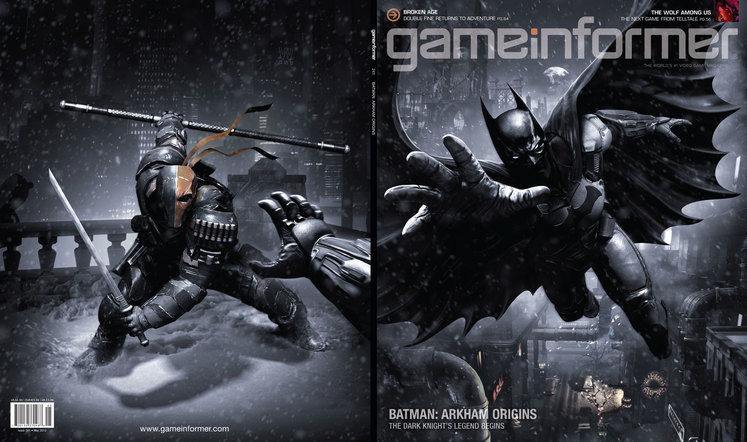