09 December 2013 | By Simon Priest
It seems the official title for Creative Assembly's Alien IP game is 'Alien Isolation' as leaked artwork bursts on the Internet ahead of an official announcement. An image shows a young woman in a space suit.

This is believed to be lead character Amanda Ripley, daughter of Ellen Ripley. Alien Isolation is reportedly a first-person stealth horror with a melee focus aboard a station stalked by a lone Xenomorph.

All of this is leaked information as no official word has come from Creative Assembly or SEGA. It was revealed to be in the works back in 2011, with a 2014 due date expected. 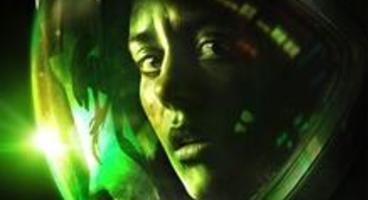 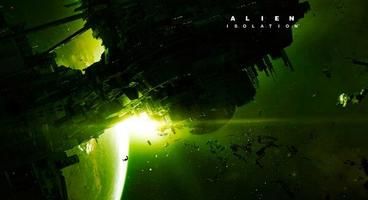