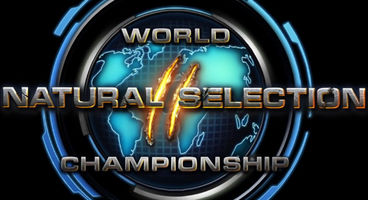 Panhandling for cash isn't just for video games looking to get made anymore, as fans of Natural Selection 2 are passing the collection plate round for $30,000 to fund a World Championship tournament.

Developer Unknown Worlds is in full support of the idea and already fronting the money for a studio in Cologne, along with a Twitch.tv promotion. So far over $1,000 has been raised with 30 days left.

If it goes to plan then things should be in motion by the end of 2013. They choose a "group round robin format" to whittle down to four teams of finalists.

Those who qualify will then be given raptor rides all the way to Koln/Cologne, Germany to film the final showdown in March 2014, with the "best commentators" from the NS2 community on hand. It'll all be available to view on Twitch.tv if they managed to get the $30,000 together and fly everyone out.

Should any of the money be left over then "every single unspent dollar" will be put into "the event prize pool". The NS2 World Championship crowdsourcing campaign is available on gofundme.com. 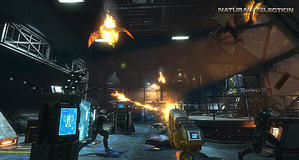