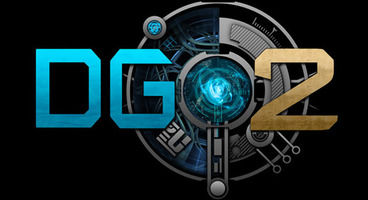 The Kickstarter crowdfunding drive for Defense Grid 2 failed to meet the $1M stretch goal to debut the sequel; it made just enough for Hidden Path Entertainment to get some new content for the original Defense Grid.

However, Steven Dengler, founder of XE.com, has supplied the money to get Defense Grid 2, according to the developer. The same person also helped co-develop games with Tim Schafer's Double Fine studio.

Dengler is simply a superfan of the series. “I’m extremely excited to be working with Hidden Path to help make Defense Grid 2 a reality. I’m a huge fan of the original game, and it’s tremendously satisfying to provide resources to help get the game made. I love that crowd sourced funding provided the first step along the journey,” he gushed, adding “It’s amazing to live in a time when the developer, a fan investor, and the fan base of the game itself can get a game funded on their own without relying on traditional publishers. This is a whole new model and it will be fascinating to see how far it can go.”