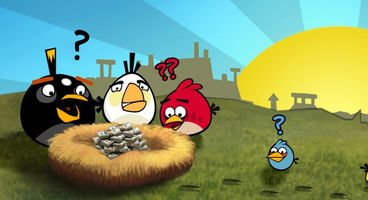 Most fans will know Jon Vitti for penning the early episodes of The Simpsons, as well as The Simpsons Movie. He also wrote for The Larry Sanders Show and King of the Hill.

Angry Birds: The Movie will be landing in theaters three years from now in 2016. 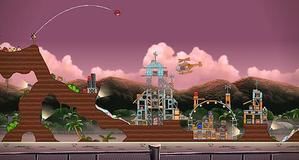