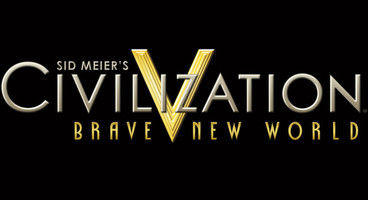 At their PAX East panel yesterday, Firaxis revealed that their second expansion to Civilization V, Brave New World, will be released on the 9th July.

The expansion will focus on the post-Renaissance era as the prior expansion Gods & Kings dealt with pre-Renaissance. It will add nine new Civilizations, eight new Wonders, and two scenarios focusing on the American Civil War and the European colonization of Africa.

It will also introduce improved trade routes and a World Congress that convenes to dictate international policy and law. Diplomatic relations between countries will also be tweaked.

Civilization V was released back in September 2010, while the first expansion was launched in June 2012.