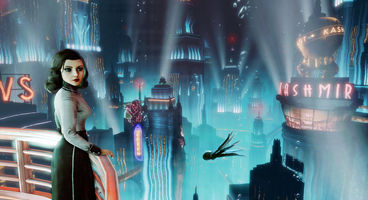 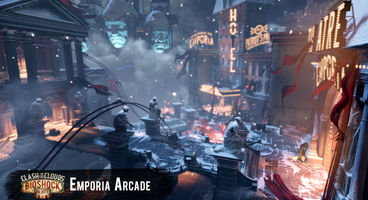 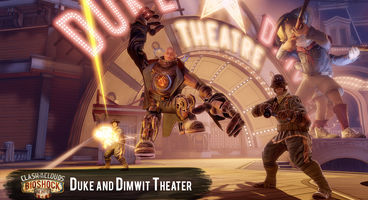 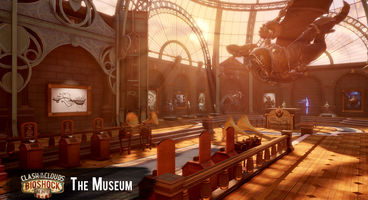 Clash in the Clouds is basically a challenge pack in which the player can take on 60 increasingly difficult "Blue Ribbon" combat scenarios. The DLC comes with "a diverse toolset of weapons, Vigors, gear, Tears and Sky-Lines in four new areas inspired by the classic BioShock Infinite environments." Completing all 60 Blue Ribbon Challenges unlocks the Columbian Archeological Society, gaining access to new Voxophones, Kinetoscopes, concept art and more.

The Burial at Sea DLC is more intriguing, as it takes place in one of the alternate universes of BioShock, where Booker DeWitt is hired to travel beneath the sea to take on a case offered him by Elizabeth - in Rapture, just before the infamous New Year's Eve party where everything went to blazes.

The BioShock Infinite Season Pass is still available for purchase, allowing gamers to buy all of the DLC for 1600 Microsoft Points ($19.99/£15.99), which includes the aforementioned DLC as well as the Early Bird Special Pack, which includes weapon upgrades, gold weapon skins and infusion bottles to upgrade abilities.