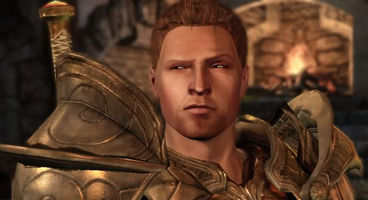 Morrigan, aka The Witch of the Wilds, is one such character getting an art breakdown. Morrigan was another character from DA: Origins that will be returning.

The studio has already confirmed that Morrigan will also not be a party member, but will be fulfilling a significant role in Inquisition. Apparently she'll be coming from a 'very human place' as fans will hopefully get to know more about her secretive schemes, and what became of the Dark Ritual from Dragon Age: Origins.

A new developer diary is reportedly in the works at BioWare. Dragon Age: Inquisition releases on PC, Xbox 360, PS3, Xbox One and PS4 in Q3 2014. It's powered by the Frostbite 3 engine, as is the new Mass Effect.