05 August 2014 | By Nick Horth
Well this kind of sucks. Dino-hunting survival game The Stomping Land seemed like a great potential alternative to Day Z and Rust when it was successfully Kickstarted last Summer, earning $114,000 from an initial goal of just $20,000.

The last update on both The Stomping Land's Facebook page and Kickstarter blog were posted on May 30, and the last patch on the official forums was dated June 6. Since then? Nothing but a couple of tweets and a big old awkward silence.

Understandably backers and owners of the Early Access game are worried that developer Alex Fundora and his studio Supercrit LLC have abandoned the project - that might not be the case, but with the continued lack of communication and this tweet from Fundora apologizing for a lack of updates and saying he had "personal matters to attend to", things don't look good.

There's already a petition on Change to get Steam to remove the game from its store, and there's still no response from the developer despite a spike of recent interest in the situation. More on this as it develops. 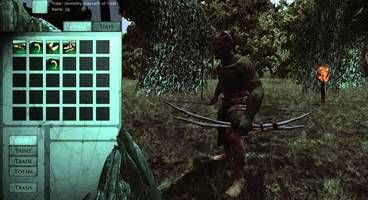 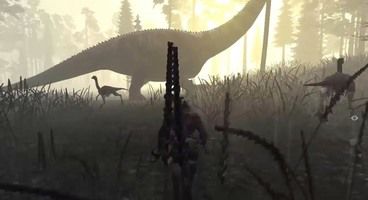 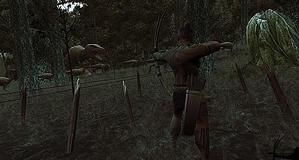