07 August 2014 | By Nick Horth
Strike Vector is a fun game, a frantic multiplayer dog-fighter with a bucketload of customisation options. If you haven't tried it out yet, now is a very good time to do so.

This weekend, from today until Sunday August 10, you'll be able to check the game out for free.

Since launch developers Ragequit have doubled the amount of content in the game, with new maps, new modes and a solo Time Attack mode. They've really done a good job supporting Strike Vector post-launch. It's a shame, then, that the servers can often feel a bit empty. The community around the game has dried up a bit recently, despite a great core game and a stream of new content.

That's presumably why Ragequit are kicking off this free weekend, to raise a bit of awareness and try and attract some new blood to the combat arena. Seriously, Strike Vector is great, so if you're on the fence and have a few hours to spend, give it a shot.

I'm not entirely sure when the event kicks off today - as of this post there's no sign of the free trial and the press release doesn't mention a specific time, but it should be out soon. 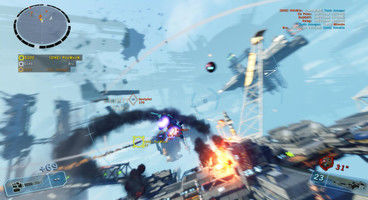 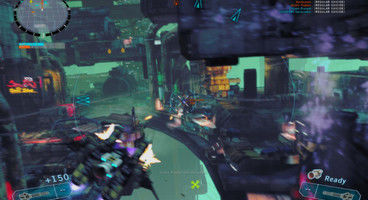 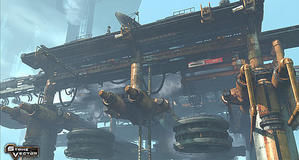