07 November 2014 | By Nick Horth
It seems as if Ubisoft's issues with Steam aren't confined to the UK. Yesterday the publisher removed Assassin’s Creed: Unity, Far Cry 4 and The Crew from the UK Steam storefront, and now they've taken them off the service entirely.

VG247 reports that although the titles still pop up in some sections of the site in other regions, clicking on them returns you to the front page. 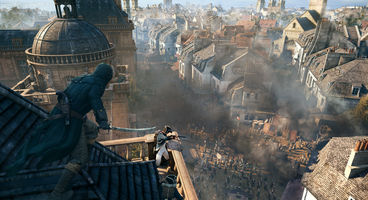 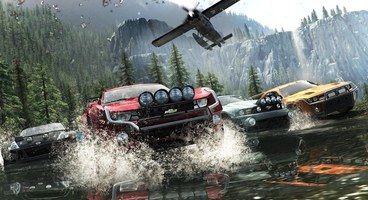 Though initially it seemed as if Ubisoft and Steam might be in some kind of argument over pricing, the situation could possibly be down to payment processing issues on Valve's part. A Reddit user called Bohemia posted an alleged support ticket he received from Ubisoft. It reads;

"At this time Steam has removed the purchase option for Assassin's Creed: Unity. Unfortunately we do not have the information as to why they have removed the ability. Usually these issues are caused by purchasing problems and are resolved quickly. For more information, I would recommend contacting Steam's support team to verify at what time the option to purchase will be returned."

It's a slightly confusing situation. A statement yesterday from Ubisoft suggested that the company and Valve were at loggerheads over something; “We’ve been in discussions with Valve about Assassin’s Creed Unity but for the time being the game is not available via Steam in the UK."

Valve hasn't yet commented on the issue. We'll keep an eye out for any further updates.