Amongst the newly added nations are two long-awaited heavy hitters in the form of the British Empire and the US. 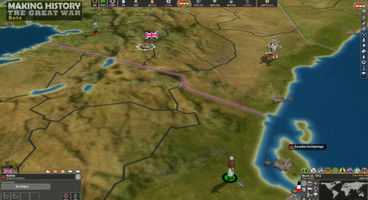 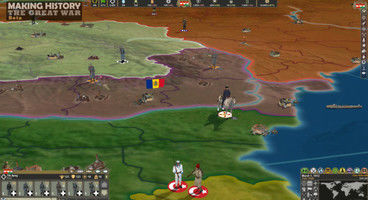 You can check the full list of additions out here. Developers Muzzy Lane Software also point out that the new update will break any saved games you currently have. Such is the price of Early Access. 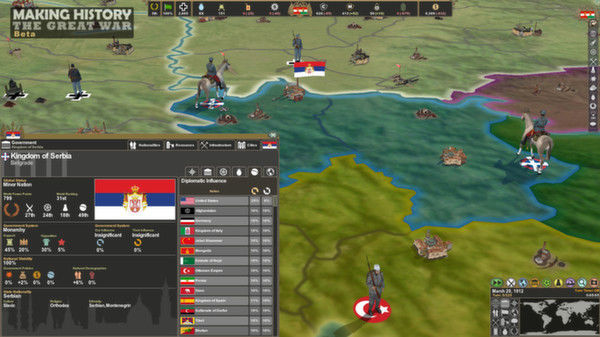 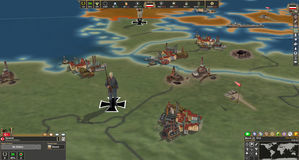