Lapsed subscribers to Final Fantasy XIV: A Realm Reborn can get a free weekend starting today

18 July 2014 | By Nick Horth
Square Enix has kicked off a free login weekend for Final Fantasy XIV: A Realm Reborn today, which runs until Monday 21 July and allows players to check out the new Defenders of Eorzea patch 2.3.

Rather than a chance for new players to try out the game this is aimed at lapsed subscribers. To be eligible for the event you'll need to have purchased and registered the game before, but currently have an inactive account.

adds a bunch of new content including new gear, new dungeons to explore and new quests. Plus chocobo raising, which brings nostalgic/frustrating memories of Final Fantasy VII flooding back.

If you're wondering what's been going on in Final Fantasy XIV since you've been away, here's a chance to check it out for free. 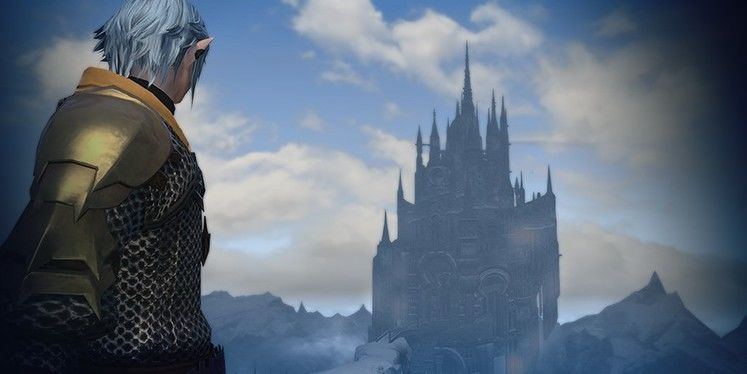