19 December 2014 | By SimonPriest
What's in store for World of Warcraft in the new year? Blizzard has put together a post on Battle.net. One thing that stands out is the possibility of an in-game tradeable game-time economy popping up.

Blizzard likes the idea of "surplus gold to cover" some of the subscription cost, just like some other MMOs. Other things for 2015 include "more-direct routes" with flight masters.

"We’re excited about what’s ahead in 2015, and we wanted to give you a glimpse at some of the long-term projects we’re working on, as well as some features planned for the Patch 6.1 update, which will be hitting the Public Test Realm (PTR) soon," posted Bashiok on Battle.net. 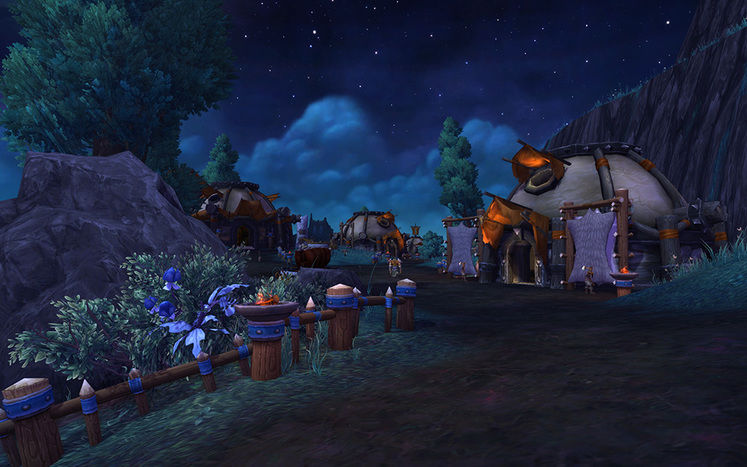 "We’re exploring the possibility of giving players a way to buy tradable game-time tokens for the purpose of exchanging them in-game with other players for gold. Our current thought on this is that it would give players a way to use their surplus gold to cover some of their subscription cost, while giving players who might have less play time an option for acquiring gold from other players through a legit and secure system. A few other online games offer a similar option, and players have suggested that they’d be interested in seeing something along those lines in WoW. We agree it could be a good fit for the game, and we look forward to any feedback you have as we continue to look into this feature."

They also want to keep expanding the new Garrison mechanics introduced with Warlords of Draneor, such as featuring more missions dependent on resources you gather. They even tease possible attacks by world bosses to see if your Garrison could withstand it.

Air travel should get easier:

Check out the full post on Battle.net to learn more of what lies in wait for World of Warcraft in 2015.