20 August 2014 | By Nick Horth
Atari is planning to unveil the resurrection of two classic horror franchises at PAX Prime this month - Haunted House and Alone in the Dark.

There's no information on exactly what's on the way for either series, but let's hope that both fare a little bit better than last time they were rebooted. 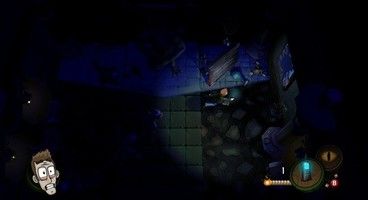 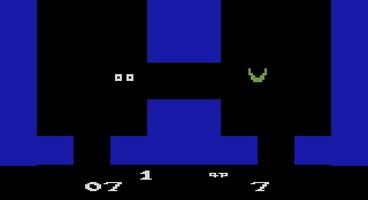 Haunted House was last seen in 2010, in the form of a rather underwhelming remake of the 1982 adventure game. It made absolutely no impact on anyone. This time around Italian team Dreampainters (best known, fittingly, for last year's psychological horror title Anna) will be handling development duties.

Pioneering survival horror series Alone in the Dark has been around since 1992, but was brought back in 2008 as an action horror in the vein of Resident Evil 4. It was shonky and frustrating, and not very popular with the gaming public. By the look of the new game's website PURE will be developing the game. Can't find any information on them, so it looks like that's a newly created studio.

We'll find out more regarding the future of both properties at PAX Prime, which kicks off this August 29. 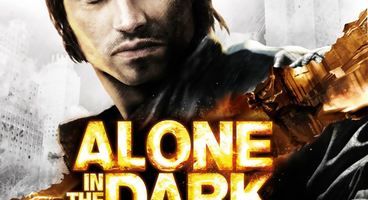 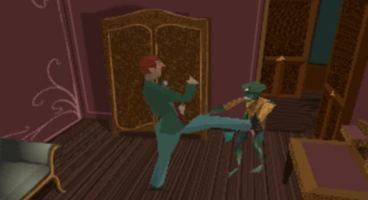