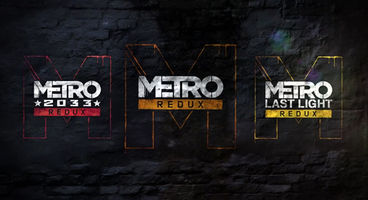 Deep Silver estimates a release this summer and have posted a Metro Redux announcement trailer.

▪ The original game has been rebuilt in the latest and greatest iteration of the 4A Engine, bringing all the graphical and gameplay improvements from Last Light to Metro 2033 Redux