World of Tanks to update with Confrontation mode for nation vs. nation teams

23 January 2014 | By Simon Priest
Wargaming will update World of Tanks with a new game mode called Confrontation which pits teams of nations against one another, which is of course determined by what armour you choose.

This new mode has been a "popular request" by players, but Update 8.11 also adds a new winter battle arena called Windstorm and a wintery Himmelsdorf, with Ruinberg also revamped.

Expect rainfall and fires now in Ruinberg, along with a new snowy coat for Himmelsdorf. The new Windstorm is a European set battle arena, reveal Wargaming.

"We have always valued World of Tanks community's feedback above all else," said World of Tanks Lead Producer Mike Zhivets. "The combat mode with national teams has been a popular request from our players for quite some time, and we are excited that they will soon be able to try it out." 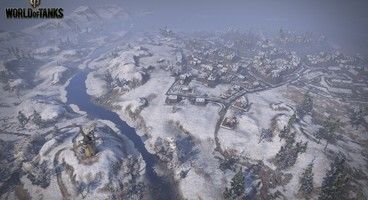 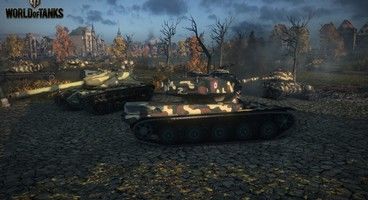 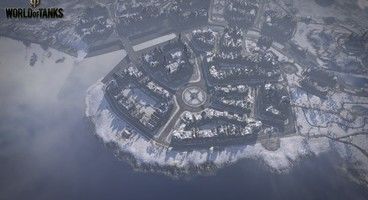 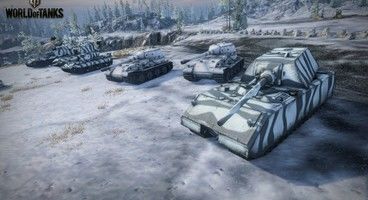