23 July 2014 | By Nick Horth
Bad (but not too bad) news for those who were looking forward to smiting some demons this October - EA and Bioware have confirmed that the release date for Dragon Age: Inquisition will be pushed back until November 18 in North America and 21 in Europe.

Though Bioware say the extra time is for bug-squashing and improving the game, it's probably due more to the absolute shedload of other high-profile titles coming out this October.

After all, given the choice you wouldn't want your game to come up against Alien: Isolation, Shadow of Mordor, Assassin's Creed: Unity and Evolve, would you?

"I’m privileged to be a part of a team that has been working very hard to surpass every measure they’ve set for themselves," writes Inquisition's executive producer Mark Darrah in a post addressed to fans. "That has meant completing huge amounts of game content, fixing bugs both big and small, and improving the overall experience.This last bit of time is about polishing the experience we want you to see. Ensuring that our open spaces are as engaging as possible. Strengthening the emotional impact of the Hero's choices. And ensuring the experience you get is the best it can be in the platform you choose to play on."

Another month on a game's schedule never really hurt anyone, and given the packed October schedule this seems to make solid business sense. 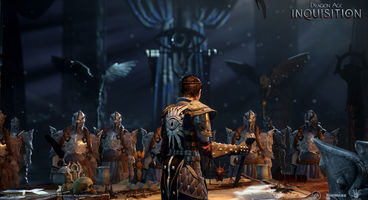 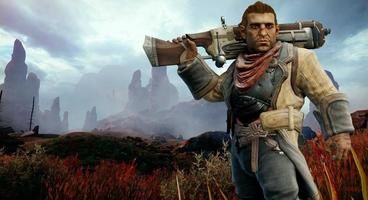