26 March 2014 | By Nick Horth
Any additional Titanfall game modes will be released to players free of charge, according to Respawn Entertainment's Vince Zampella.

Responding to fan questions on Twitter, Zampella assured fans that DLC is in the works, and that any added game modes would be free to those who own the game and kept separate from premium expansions.

@WigNilly DLC is in the works, not quite done yet tho. Don't think we've announced a date yet.

@YaBoyZD3 Modes we release will be free to all, not part of DLC.

Of course any new maps will be part of paid-for expansions, but at least Titanfall players can expect to experience new modes on the levels that originally shipped with the game.

Respawn has already announced there will be three paid Titanfall DLC packs, with new maps and other as yet unconfirmed content. These will cost $10 individually or $24.99 as a season package. 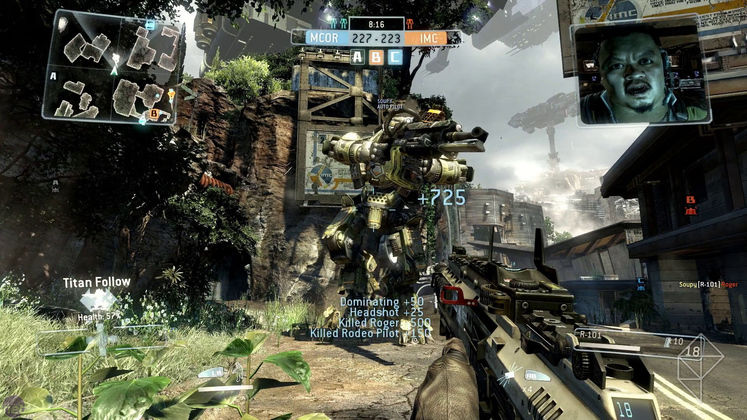