"Based on user feedback, beginning with Dragon Age: Inquisition, BioWare Points will no longer be supported as a means to purchase DLC,"

Instead, all additional content will be purchased through Origin as normal. "Instead of using BioWare Points, PC and Mac users can purchase future DLC directly through Origin, using currency." Any games that already used the points instead of currency will continue to support their use.

Origin has its problems, sure, (don't get me started on the way they've hiked up digital game prices or we'll be here all day) but the convoluted process of buying blocks of Bioware Points to spend on DLC, then finding out you had a bunch left over with no way to spend them, was a bit of a mess. Not to mention the way that all that content never seems to degrade in price - I tried to pick up the Citadel add-on the other day and it still costs the exact same amount as when it first launched.

Dragon Age: Inquisition will be released for PC and consoles this November 18. 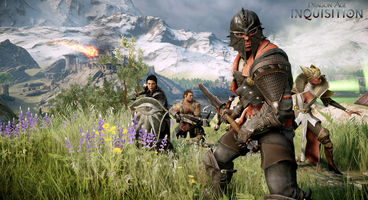 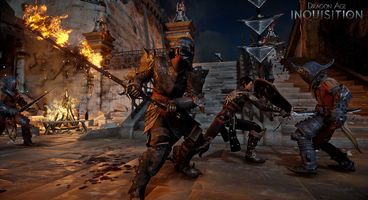