26 August 2014 | By Nick Horth
The first content patch for Diablo 3: Reaper of Souls is on the way sometime later today. Buckle up, fellow adventurers, it's rather a big one.

Patch 2.1.0 will bring a variety of new goodies, including periodical Season contests, enhanced Nephilim Rifts, a lovely new area named 'The Cesspool', and a bunch of combat and gameplay tweaks. 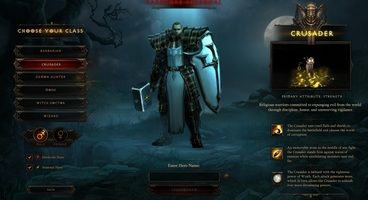 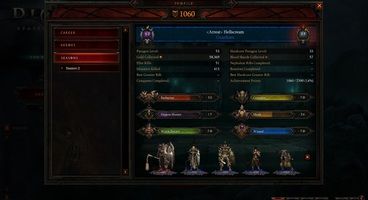 There's also going to be Leaderboards for a bunch of different game modes and individual regions, so you'll really be able to see how you stack up against your fellow looters. Placing high in the Seasonal Leaderboards will net you "exclusive rewards and unique Legendaries".

For those who want to look a little deeper into what's coming up, you can check out an excellent guide covering the new patch over at Diablofans.com. Blizzard went into some detail regarding the new Greater Rifts in a recent blog post.

"Featuring a progress timer, unique rewards, and custom leaderboards," explain Blizzard, "Greater Rifts are the perfect opportunity for players to see just how far they can push themselves on the battlefield’”and glean some incredible treasure along the way!" 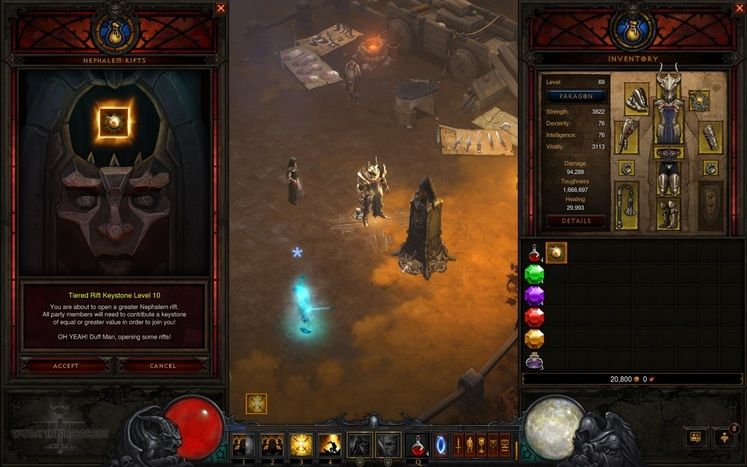