01 May 2015 | By SimonPriest
This summer inXile Entertainment will be releasing the Game of the Year Edition for Wasteland 2, and the PC version is being upgraded for free to this superior version. It's got some serious mutations on the way.

Already revealed is an upgrade to Unity 5 and fancy PBR effects to the environments for better lighting, but the studio is also "redoing all" humanoid models. There's also the new 'Quirks and Perks' trait system.

We should be able to further customise our band of Rangers by adding in these more unique flavours to their character, which can also be levelled up as we play. "Some will change how you play rather significantly, while others will be a little more benign in their influence. Many of them might give you more situational benefits/drawbacks, or things that could be both an upside or a downside depending on the context, for instance," explained a developer. 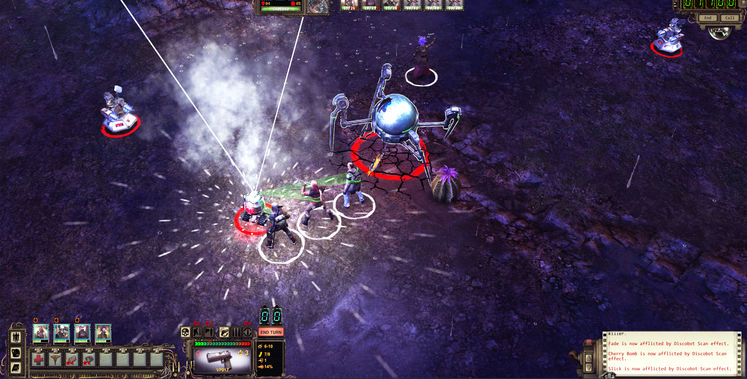 Combat gains a new Precision Strike feature that lets us target specific areas of an enemy, like their vulnerable fleshy limbs. "And you’ll need those options, because we’ve been hard at work hand-crafting each battle you’ll find yourself in."

inXile has been adding "new voiceover for key characters and story moments," they reveal. There's a big effort to give voice to more NPCs and CNPCs too.

"The plan is to add VO for all companion NPCs that journey with you in the world. Right now, they’ll bark dialog text but most of them don’t have an actual voice. Along with the CNPC’s, we’ve been going over the list of major characters in the game and working on casting for NPCs that we feel should have more of a voice. As of right now, we’re at over 4000 new voiced lines and it’s still growing," said project lead Chris Keenan in an interview with Shacknews.

Armour will also be visible on our rangers and we're also getting a better barter system which will "now display more information on what's currently equipped so you don't have to look at the store, exit to check your character inventory, then go back into the store again." 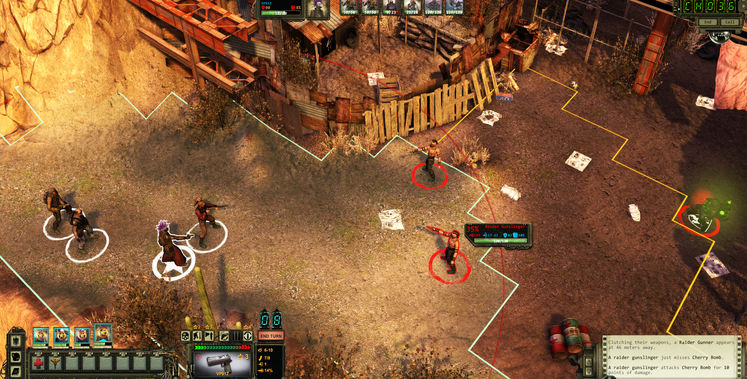 The studio is also proud to boast of the increased mod support thanks to the move to Unity 5 as they can "include many of the tools from Unity 4.x Pro."

"We relied on many of these tools during our development (like creating and building navigation meshes), and they will be available to modders without having to pay thousands of dollars for a Pro Unity license. There is no doubt that this migration will allow us to release better tools for modding to our community in the future."

For more check out this unofficial GOTY Edition thread on the official Wasteland 2 forums.

Wasteland 2 will also be coming to Xbox One and PS4 this summer, and the PC version will support controllers as well. They took inspiration from Firaxis' XCOM controls on the consoles.

Watch the GOTY Edition trailer below - there's not a PC specific one yet.