02 June 2015 | By James Pickard
Getting good at almost any real-time strategy game usually takes a lot of time and practice. It’s often an arduous process of research and training to master a game like StarCraft II: you need to learn build orders, how to counter enemy units and micromanage during battle to even compete at an intermediate level. It’s no surprise, then, that a lot of players just don’t have the time for it. 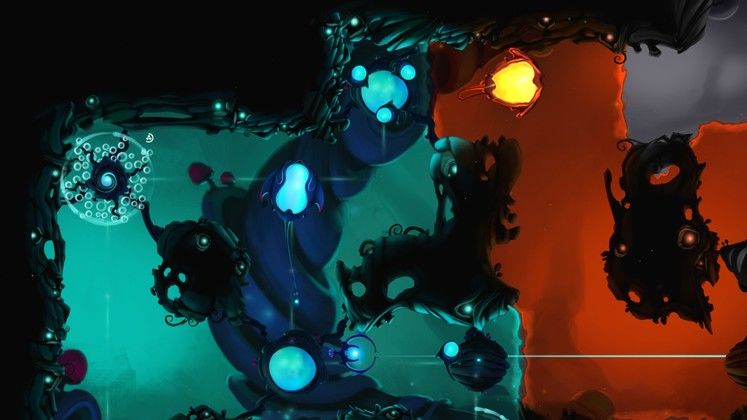 Enter Interloper, a real-time strategy game on a much smaller scale where the fundamentals can be picked up in seconds and games last but a matter of minutes. Put simply, it’s a game of territory control between two competing Sentinels – peculiar blobs that swim through environments to claim the land as their own by marking it with their colours. You control one of these Sentinels, guiding it through the map attempting to outwit and outmanoeuvre your opponent to take over the most space first.

While the main objective is straightforward enough, that alone wouldn’t really make for much of a strategy game. That’s where the addition of units comes into play. By claiming certain areas of the map you gain the control of structures which can create drones for your army. These drones can then be further upgraded into more powerful units which can block pathways or snipe your foe’s units from afar. It’s here where Interloper reaches its most complex, as you not only have to control where your Sentinel is claiming territory but also your unit production back at base and where those units are placed on the map.

These elements give the core game some much needed complexity and strategic depth without becoming overwhelming. What works so brilliantly about Interloper, though, is that you can customise just how advanced a game you want to play. Maps come in a range of shapes and sizes, and you can also limit a game to a particular set of units, so you can challenge an opponent to a match with just a couple of units and environmental quirks or throw them all in for a more advanced skirmish. 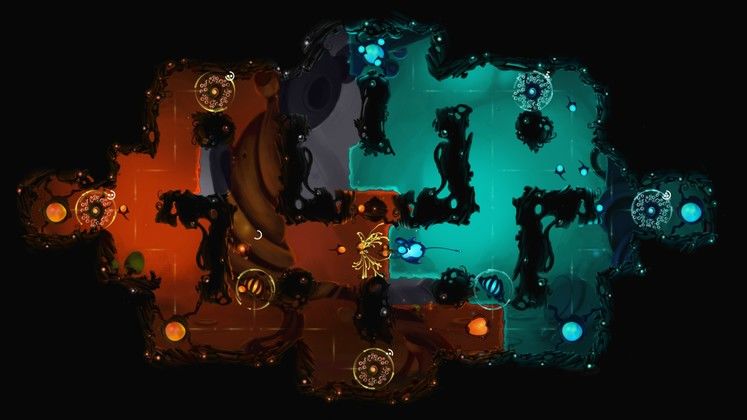 Interloper perfectly serves its purpose, offering strategy gameplay without being intimidating or unnecessarily time-consuming. In addition, a unique visual style brings some life and mystery to the idea in a game that’s easy to pick up and tough to master. If you’re after a less demanding but undeniably deep strategy game then it’s definitely one worth checking out.

Interloper is currently available on PC via Steam for £8.99. You can also purchase a double pack of the game including two copies for £13.59. 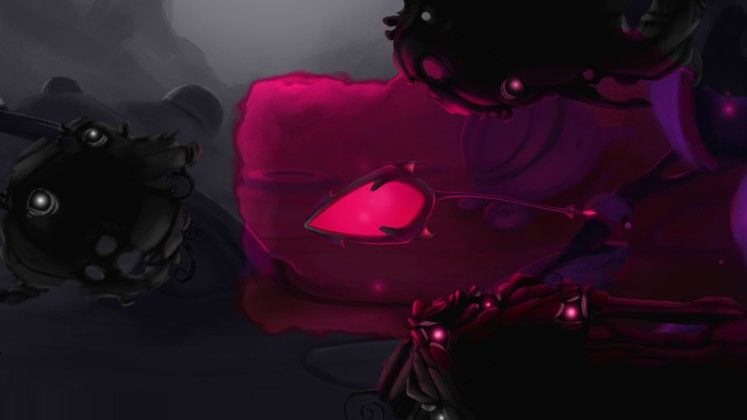 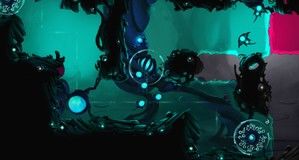