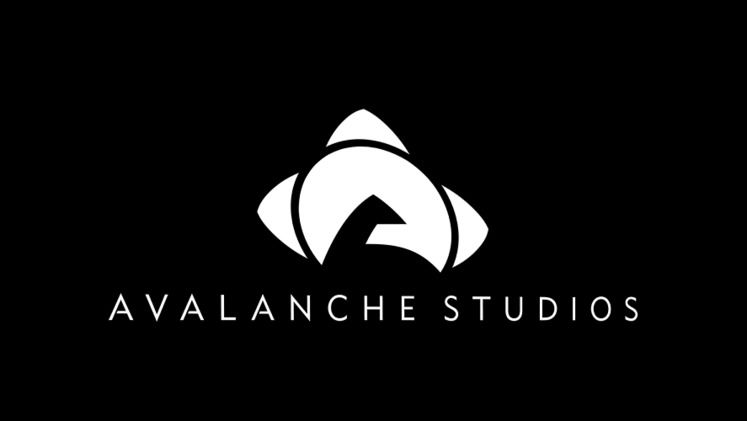 No rest for the weary. Avalanche Studios just pushed Just Caused 3 out the door recently, but the company is getting ready for two new unannounced projects. The studio has posted new job openings for several different positions.

The announcement of hiring interest came via Founder and Chief Creative Officer of Avalanche Studios Christofer Sundberg in a Tweet posted earlier today. There was nothing on what these projects could be, but the announcement calling the projects "action-packed sandbox games" could easily mean the company is prepping for a Just Cause 4 game as one of the projects. 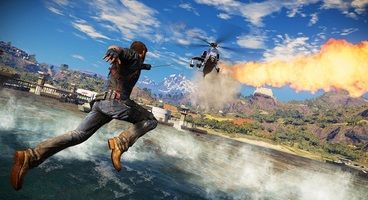 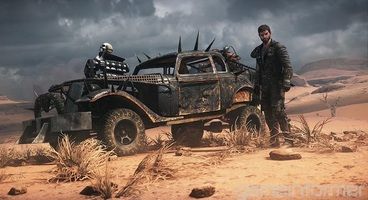 The job openings are posted up on Avalanche Studios' website. The openings run the gamut, including art, design, programming, and animation positions and it would appear that Avalanche is filling its ranks extensively for whatever the two projects are.

Avalanche Studios has been the team behind all of the Just Cause games, as well as the Mad Max game earlier this year. Just Cause 3 has had relatively decent ratings, though many players are reporting some hefty bugs with the game.