04 June 2015 | By Jamie Davey
PIXYUL are a Montreal based videogame studio that was founded by former members of Assassin's Creed and Far Cry's core team. The independent team are excited to unveil their first title today with BIOS, a racing first person shooter (RFPS) that is available in Early Access on Steam.

Powered by Unreal Engine 4, the main aim of BIOS is to race through the different simulated hostile environments the fastest way possible, while shooting enemies and dodging sentry guns. The environments are created by a training simulator called the VRFS Software (aka Virtual Reality Fighting Simulator). 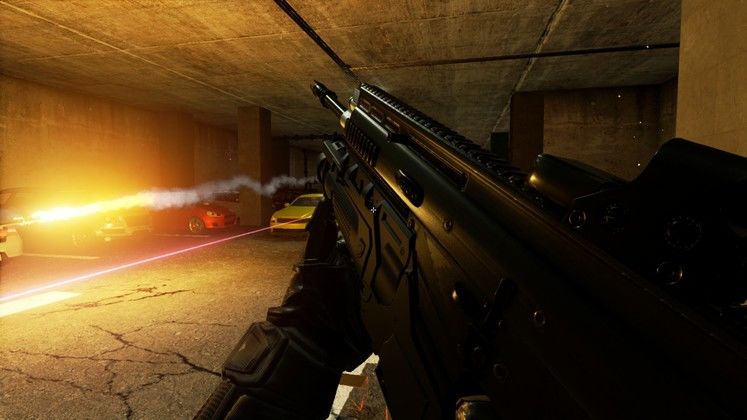 The early access version comes with a single player mode that includes a total of 7 environments and 21 map challenges.

"BIOS is a fast paced, high octane asynchronous competitive game. Your goal is simple, make it to the end alive the fastest way possible. The player will develop strategies and refine their skills to constantly make better times. We strongly believe that we are bringing something new into the FPS landscape." said LP Pharand, Co-Founder of PIXYUL.

"With the game’s objective to make the best times, players will have to master the levels by manoeuvring and shooting the enemies. Your first few runs on a map are more like recon missions or like a repetition to achieve greatness and to finally make the perfect run!" said Julien Cuny, Co-Founder PIXYUL. 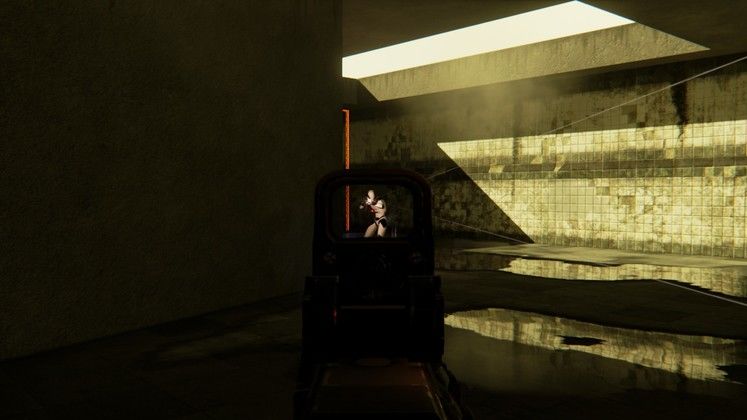 BIOS is only in development for the PC at the moment, but PIXYUL did say that there's plans to bring the game to the Xbox One and PlayStation 4 in the future, but at the moment the studio is excited to launch the game on early access to get valuable feedback from players.

Although this is PIXYUL first released game, the team did launch a Kickstarter campaign last year to fund development on another game called ReROLL, which is still in the early production stages, but has been delayed to 2016 due to PIXYUL seeking partners and investors to help with completion. As a compensation for the delay, all backers of ReROLL (before June 3rd 2015) will receive a STEAM key of BIOS. 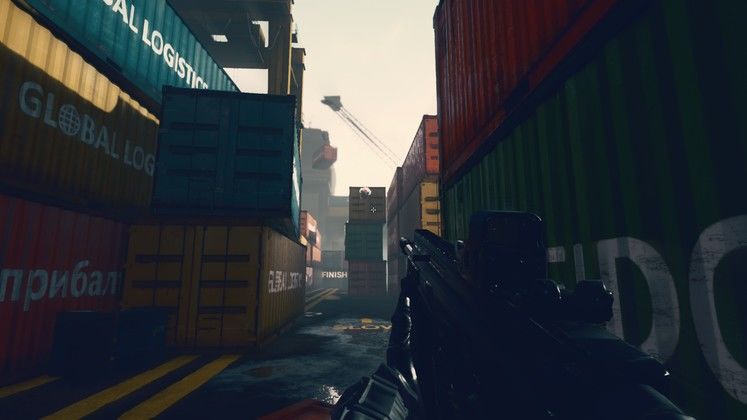 BIOS is in Early Access on Steam from today for £. Check out the Announcement Trailer here. 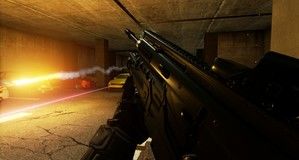