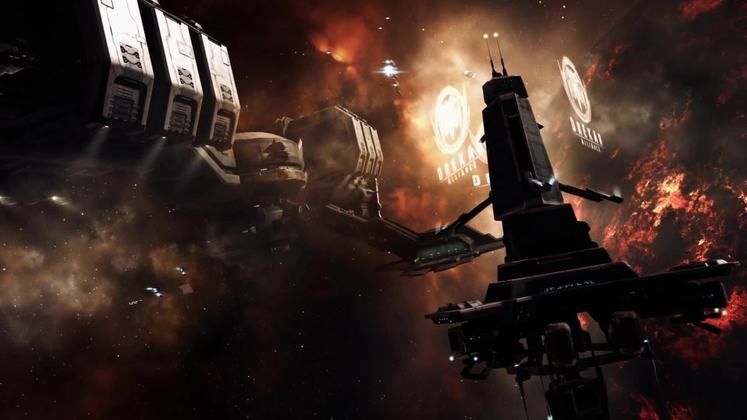 CCP's Seagull has announced some of the updates coming to EVE Online in the next couple of months, including enforcing jump fatigue, new capital ships and some major graphic updates.

Jump fatigue is being introduced because CCP has determined that those big huge battles with hundreds of ships is making Nullsec stale, making tight, small scale battles rarer because everyone and their grandmother's capital ship join the fight. Therefore, travel over long distances will be made harder to do.

There will also be numerous ship updates, including capital ships that are "truly massive, player-built structures... fit for the mightiest ships in New Eden", and graphic upgrades in the next few months as well.

Check out the dev diary in the video below for additional info.