05 November 2015 | By Jonah A. Falcon
One of the big features for Fallout 4 is that you can use your iOS or Android device in conjunction with the game, functioning as a real-life Pip Boy. In fact, the highly coveted Pip Boy Collector's Edition of the game comes with a physical Pip Boy to slide your cell phone in, so you can wear it on your wrist like a real-life Pip Boy device. 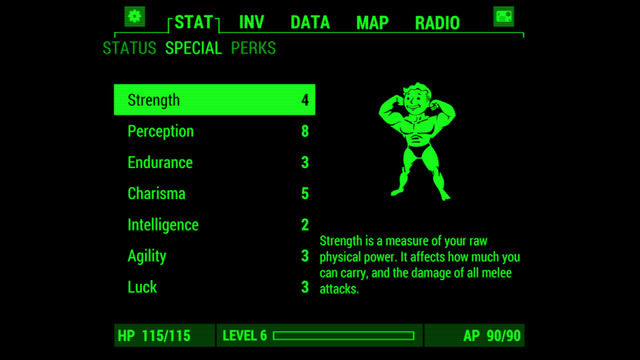 The app allows players to do a multitude of things in the game, such as check stats and inventory, and call up the map. They can also use it to listen to the in-game radio and play holotape games, with Atomic Command included for free.

Fallout 4 will be arriving on 10 November 2015, so get your Pip Boys ready for some wasteland exploration.