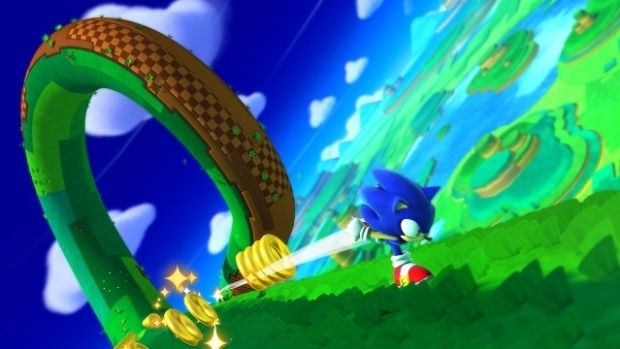 Sega has announced that 2013's Sonic Lost World, originally released on the Wii U, will be speeding its way onto PC this coming November 2. The port will feature "full controller support, Steam Achievements, Cloud Save, leaderboard functionality, interchangeable keyboard prompts depending on whether you play with controller or mouse and keyboard and widescreen and high resolution implementation," as well as the Nightmare DLC released for the game.

Sonic Lost World basically takes its cues from Sonic Generations and Sonic Colors, as the worlds will flip between 2D and 3D modes, the latter featuring multiple paths to take to the finish line. The game's plot has Sonic teaming up with his enemy Dr. Robotnik - er, Eggman - and uniting against the bigger danger of The Deadly Six.

Gamers who preorder Sonic Lost World will get Sonic and All Star Racing Transformed free. 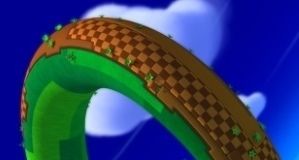