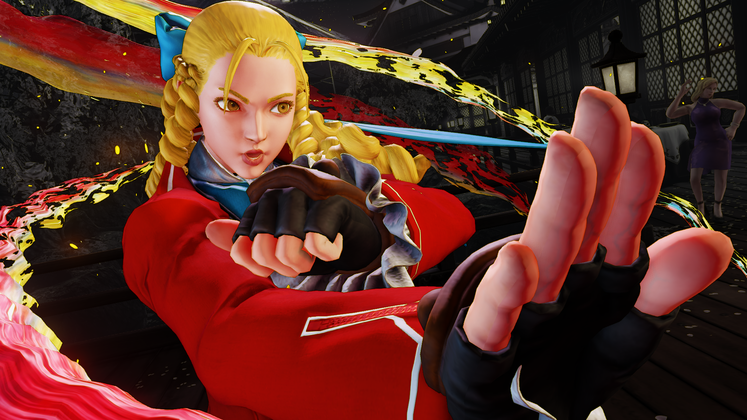 Capcom has announced in its Unity blog some of the details about the PC beta of Street Fighter 5 that's coming in just over 2 weeks from now.

According to the blog, "We’re opening up beta access to PC users for the first time. Please check the minimum specs post here to make sure that your PC is able to run SFV properly. Although the minimum specs will allow you to run SFV on your PC, the recommended specs will ensure you have an optimal SFV experience. PC users gain access to the beta starting October 24th."

Players will have access to Ken, Necalli, Vega and R. Mika as fighters, and the game will feature PC-PlayStation 4 crossplatform gameplay. As such, leaderboards will combine PC and PS4 user scores.

As for Fight Money: "During the last beta, many players accumulated a lot of Fight Money, which they weren’t able to use. This changes as we’re testing out the ability to unlock items through fight money. Players can look forward to unlocking titles and maybe even the Kanzuki Estate stage."