Gamers have been playing the heck out of The Witcher 3: Wild Hunt, and while The Witcher 4 isn't coming anytime soon, CD Projekt RED fans need not be too worried, as in a report by a German publication, inside sources leaked that Cyberpunk 2077, the studios sci-fi RPG based on the popular R. Talsorian pen-and-paper roleplaying game, may be coming earlier than the original 2017 target.

The developer has yet to comment on the rumor. However, 2017 was never a solid launch date, just a placeholder for what was assumed to be a long, arduous development cycle. It's perfectly possible that development has been accelerated by the fact that much of The Witcher 3 dev team has been shifted to the game. 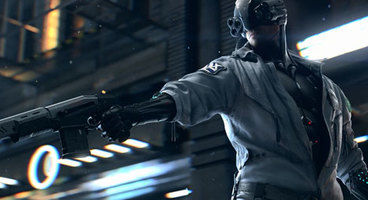 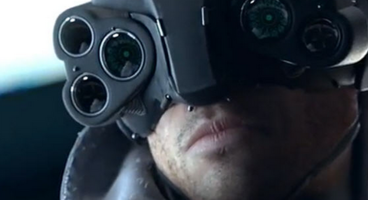 That said, Cyberpunk 2077 is still a massive project, reportedly three times larger than The Witcher 3, which is saying a lot considering how huge the latter game is. CD Projekt RED has been enthusiastic about the futuristic game, with the ability to have more ranged combat with guns than mostly hack-and-slash.

Cyberpunk 2077 at the moment is a PC only game, though the Xbox One and PlayStation 4 have not been ruled out as platforms in the future. Stay tuned.