The Chinese Room co-lead departs studio due to illness 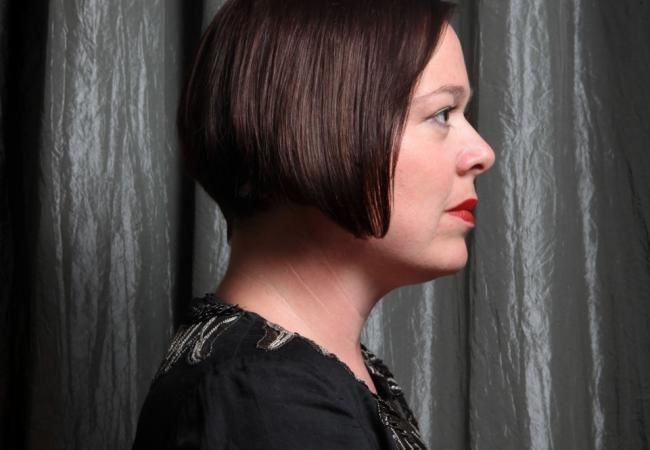 Jessica Curry, composer and co-lead of Everybody's Gone to the Rapture developer The Chinese Room, has announced via an emotional blog post that she's leaving the team due to an ongoing struggle with a degenerative illness.

As well as writing the music for Everybody's Gone to the Rapture, Amnesia: A Machine for Pigs and Dear Esther, Curry worked on frontline development for all three titles. She will still write music for the studio, but will mainly concentrate on other projects.

Though the degenerative disease that she has been living with was the catalyst for Curry's decision, there are other factors, too; not only does she describe working with a publisher as a not particularly fun experience (to put it mildly), but she also highlights the sexism that she has experienced in the games industry.

"Working with a publisher made me extremely unhappy and very ill. In the end I didn’t even recognize myself anymore- I had turned from a joyful, fun-loving, creative, silly, funny person into a short-tempered, paranoid, unhappy, negative heap," Curry writes.

"I can’t go into detail here for the reasons above but what I can say is that I look back at the way we were treated and it still makes me shake my head with disbelief. Big business and the creation of art have always been extremely uncomfortable bedfellows and making Rapture proved to be no exception for me."

Discussing the issue of the treatment of women in the industry, Curry details several occasions where her husband Dan Pinchbeck, producer at The Chinese Room, was given sole credit for the studio's success.

"I have had to watch Dan get the credit time and time again," she explains. "I’ve had journalists assuming I’m Dan’s PA, I have been referenced as “Dan Pinchbeck’s wife” in articles, publishers on first meeting have automatically assumed that my producer is my boss just because he’s a man, one magazine would only feature Dan as Studio Head and wouldn’t include me. When Dan has said “Jess is the brains of the operation” people have knowingly chuckled and cooed that it’s nice of a husband to be so kind about his wife. I don’t have enough paper to write down all of the indignities that I’ve faced."

It's a heartfelt post that's both honest and very sad. Well worth a read. It's sad that we're losing such a creative female voice in the industry, but all the best to Curry in whatever she does next.