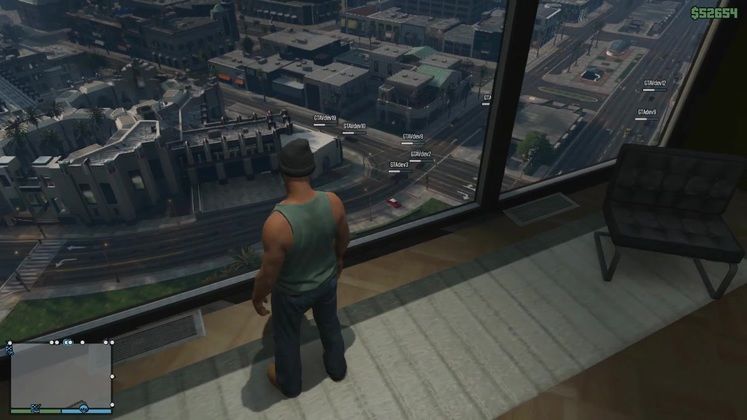 Rockstar Games takes its protection of Grand Theft Auto Online very seriously. Not only have they banned gamers who used mods to play Grand Theft Auto V's online mode outside of the official servers, but they've hired private investigators to find out who developed the mods for a personal cease-and-desist.

The two mods that have been removed permanently from the internet are FiveM and GTA:MP. The creator of FiveM told others on Reddit of his close encounter with the two men who revealed they knew about his activities, both past and present and warned him to stop now or get sued.

In the Reddit, he wrote, “So I just got a pair of private investigators at my door claiming to be sent by Take Two. handed me a phone with a person somewhere in the UK or US or whatever to ‘discuss how to cease my activities with regard to Grand Theft Auto, that ‘they know what happened before with Activision and want to not get the lawyers involved at this time’." 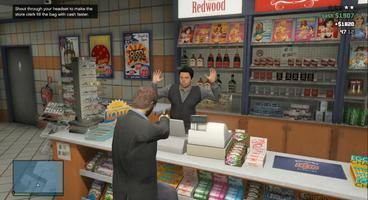 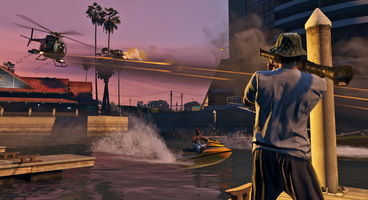 As for GTA:MP, the developers of the game said in an update, “Take-Two Interactive Inc. have contacted us and they asked us to stop GTA:Multiplayer, because from Take-Two’s point of view GTA:MP is a rival of their business. We, as developers, respect other developer’s intellectual property and their legitimate interests. Rockstar’s developers have invested so much time to create this beautiful game.”

Strangely, the mod creators claim they’ve been “in contact” with Rockstar and even received feedback on their mod.

Rockstar has had no problems with any mods for Grand Theft Auto save those that circumvented Rockstar Social Club and Grand Theft Auto Online. The chief reason is that not only is it costing Rockstar income for their work, but that private servers are a vector for piracy of the game.