After the Retaliation trailer for XCOM 2 has been unleashed on the public today, 2K Games has announced a special Digital Deluxe Edition of XCOM 2 that is now available for pre-order for $74.99.

The major part of the Digital Deluxe Edition is that it will include the Reinforcement Pack, a season pass which will cost $19.99 separately. The Pack will feature three modules, which add new missions, aliens, weapons, and "extreme" soldier customizations, including: 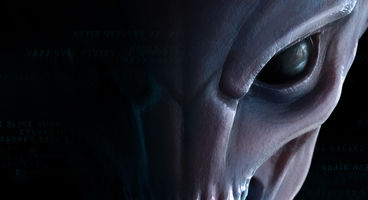 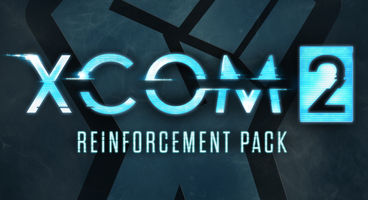 Players who preorder either the regular edition of XCOM 2 or the Digital Deluxe Edition will receive the Resistance Warrior Pack, which includes its own soldier customization options, adding new outfits, headgear, and custom facial war paint. It also adds an XCOM recruit who is the “Survivor of the Old War.” The recruit automatically appears in the Avenger’s barracks.