12 January 2015 | By SimonPriest
Turtle Rock has just released the minimum and recommended PC specs for Evolve, the 4-vs-1 shooter where hunters face off against an evolving predatory monster that can literally evolve as it consumes.

One thing's for sure, it's hungry for a 64bit operating system. It's no King's ransom like The Witcher 3, but it wants some muscle and you're going to need it as SLI support won't be ready for launch.

That's especially challenging if you want to enjoy Evolve with your fancy 4K monitor, which is going to be ready come launch day. "Our teams are working on that and hope to get SLI support into Evolve as soon as possible," blogged the studio.

A shot of the advanded graphics settings page has been posted on the official site, revealing the anti-aliasing options and the support of tessellation for those extra bumpy textures. 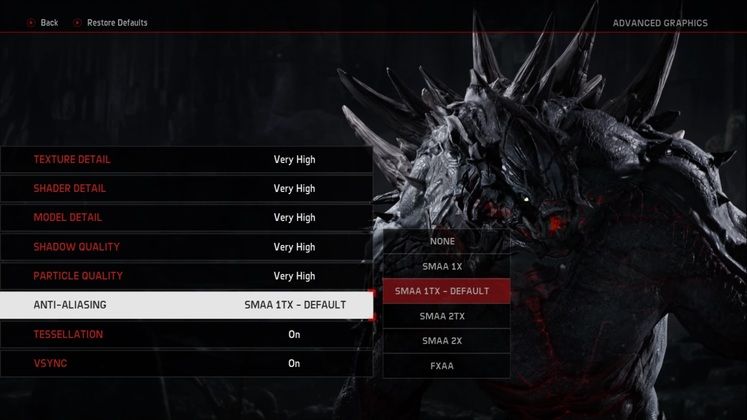 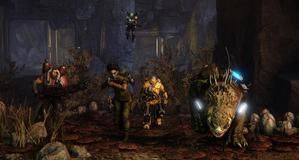