The studio says it's using a “faster and more compressed” patch system than it ever has before, but the certification process on consoles is preventing them from releasing new fixes as quickly as they would like to. 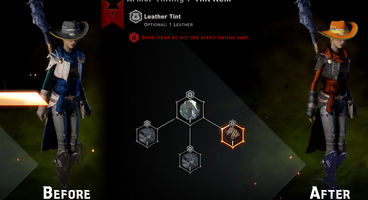 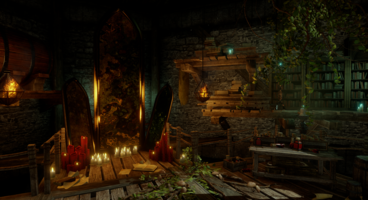 Hence the new beta testing, which is intended to “foster better communication” between players and developers during the drawn-out certification period. The programme kicks off with the upcoming Patch 5, which will add the Black Emporium (remember that from Dragon Age 2?), an area where you can customise your team and create new weapons and armour.

It should allow players to have a bit more control over what their party looks like, since you can now colour your clothing, edit your appearance and hairstyle, and make use of new schematics for weapons and armour. Patch 5 will also add an auto-attack key for single player, the option to adjust the size of subtitles, and a shader quality setting to help improve performance.

There's no info on when the beta testing sign-ups will open, but BioWare did reveal that you'll have to sign in through the Dragon Age Keep.