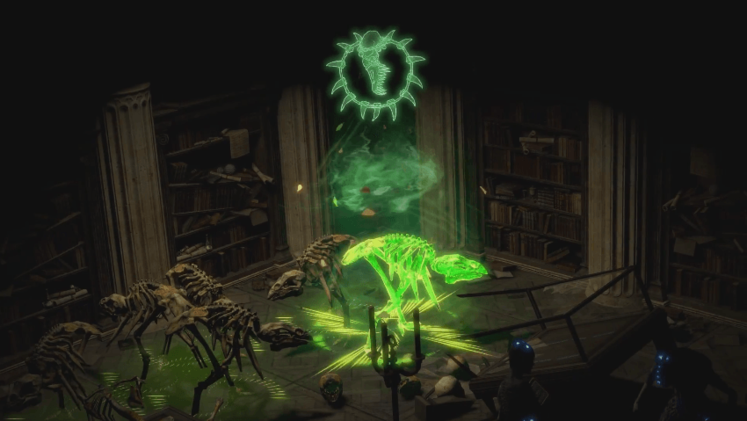 Developer Grinding Gears has made a new blog post detailing what to expect in the upcoming December 2.1.0 update, which revolves around the concept of Talismans.

With the update, special monsters with special stats will appear that have been corrupted by Talismans. When defeated, the Talisman drop will attract other monsters who will attempt to claim it for themselves. The Talismans themselves are corrupted, so they may not be crafted. They come in different ranks - the higher the level, the more powerful they are. One of the top bosses is Thane Rigwald, The Wolven King. 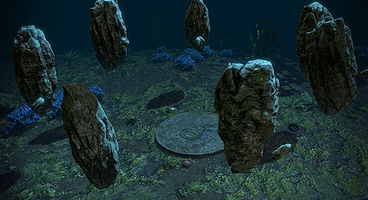 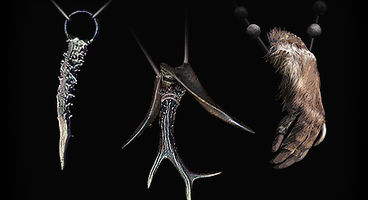 In order to put the Talismans to good use, if a player finds a set of Talismans, they can activate them at Stone Circles, which will summon a unique Boss that is a level higher than the Talismans sacrificed. "Defeating the summoned monster to claim their Talisman allows you to either improve your build with its powerful implicit properties or to save up a set of Talismans to try for the next tier. Sacrificing magic, rare or unique Talismans at a Stone Circle grants a chance to summon a monster possessed by a Talisman of similar rarity," explains the developer.

The update will bring some new bow skills as well, including Shrapnel Shot, which fires a piercing arrow with a cone of lightning damage, Blast Rain, which bombards an area with a series of fiery arrows that explode when they land, and the Siege Ballista skill, which creates a mechanical crossbow that fires a powerful, piercing bolt after a build-up time.