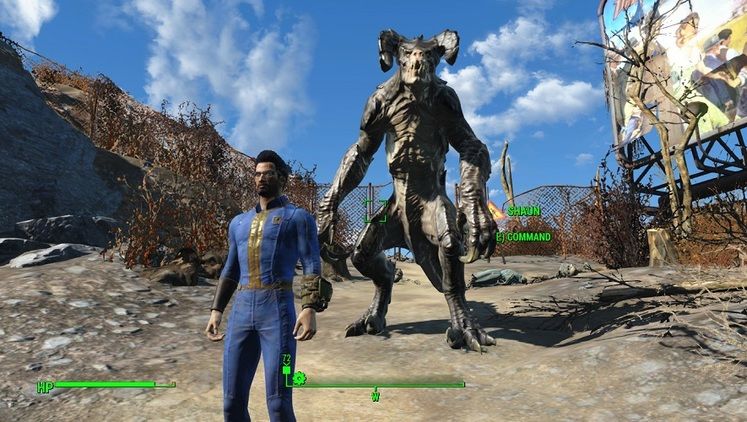 It's been awhile since you could bring a fearsome Death Claw to your side in the Fallout series. Not since Fallout 2 did the story move in a way that allowed you have a Death Claw follower. It still doesn't in Fallout 4, but thanks to a new mod, you can have the Death Claw posse anyways.

Created by BOTLANNER with credit to DumdogsWorld, this mod allows you to take a number of creatures you'd normally encounter in the Boston wasteland as hostile and make them companions with full functionality outside of relationship chat. Right now there are Death Claws, Yao Guais, a couple Synths, Radscorpions, gorillas, several dogs, and even a Super Mutant Behemoth available for follower selection. 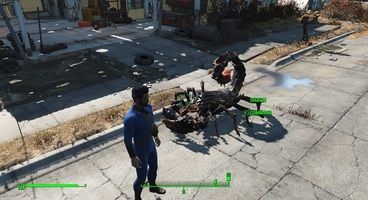 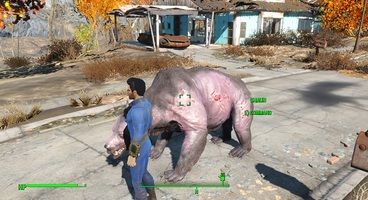 What's more, these followers technically don't take up a follower slot, so you could feasibly have two of any combination of creatures for which the mod enables. It would be pretty frighteningly unstoppable to have two Death Claws or even two Yao Guais at your beck and call. Problem solving without lifting a finger to say the least.

This mod is available now on Nexus Mods