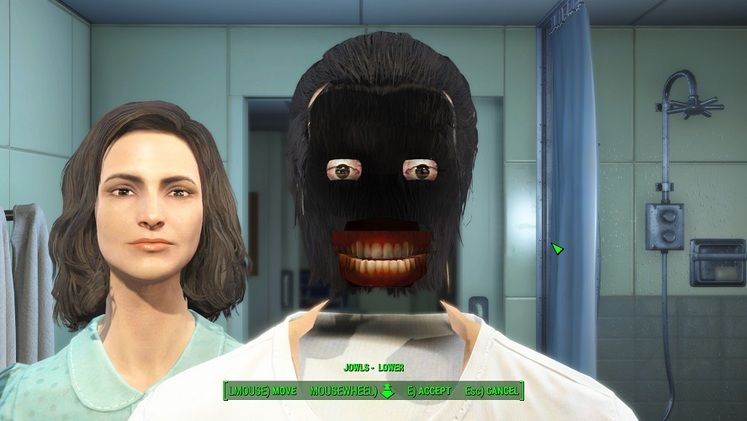 Numerous glitches have been revealed for Fallout 4 previously, but none of them really crippled the game. In most cases they were merely glitches that could be passed over and in certain cases, they were even beneficial to players who exploited them. A newly discovered bug, however, might ruin your playthrough.

Discovered by several players and reported to the Bethesda Forums, this bug can supposedly take place if you enter Monsignor Plaza after a certain big decision regarding a character named Valentine. Reportedly, the bug will cause the game to crash, sending players back to dashboards or desktops without an error message. 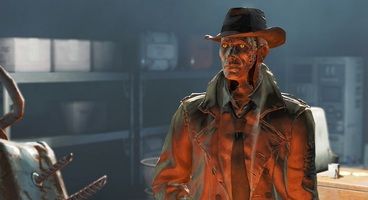 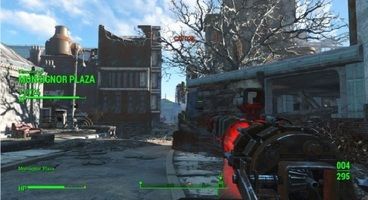 This is unfortunate as many major quests pass through Monsignor Plaza and it has effected several users on PS4 and PC, with one case also mentioned on Xbox One. Hopefully, it's a matter Bethesda will see to and answer with a patch immediately, provided a modder doesn't supply a fix sooner.

This bug doesn't seem to be guaranteed to happen however. Many players have sung Fallout 4's praises without mention of coming across the problem. Our own reviewer gave the game a 8.5 out of 10.

Have you come across this glitch? Let us know in the comments below.