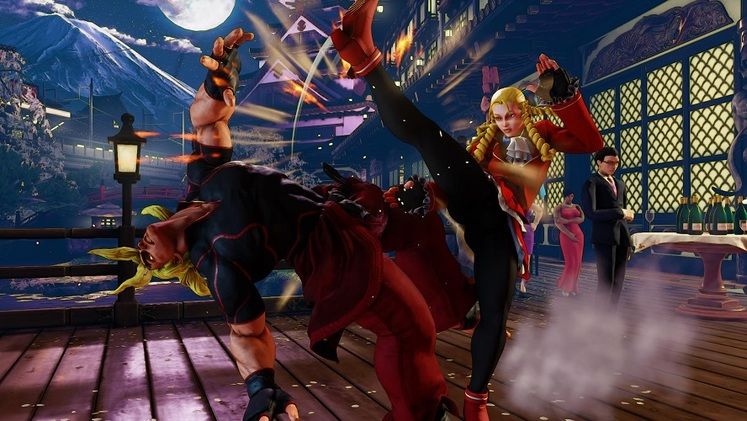 Street Fighter V is shaping up nicely all things considered. Two betas have come and gone and the third will soon be upon us. What better way to drive hype than to announce a rather heavy new feature for the game that will be included in the game? This time around, Street Fighter V is getting Steam OS and Steam Controller support and it will be available during the beta.

This was announced on the Capcom Unity blog today. Players will be able to operate Street Fighter V via the SteamOS. According to the announcement, Capcom is "working closely with Valve on this endeavor, and will have more details to announce in the near future." Testing the Steam Controller's functionality in this upcoming beta is going to be a major goal. 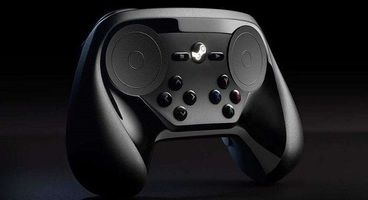 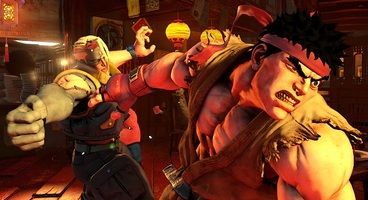 With accusations of censorship put behind it, Capcom seems to be back on track and chugging along with Street Fighter V. From the testing and announcements that have taken place so far, it really does appear that Capcom is going out of its way to make sure that Street Fighter V a game that will be on equal ground for both PC and PS4.

On December 18 players will be able to take part in the latest beta as it runs through the weekend to the December 20.