Warhorse Studios is prepping for Kingdom Come: Deliverance in 2016 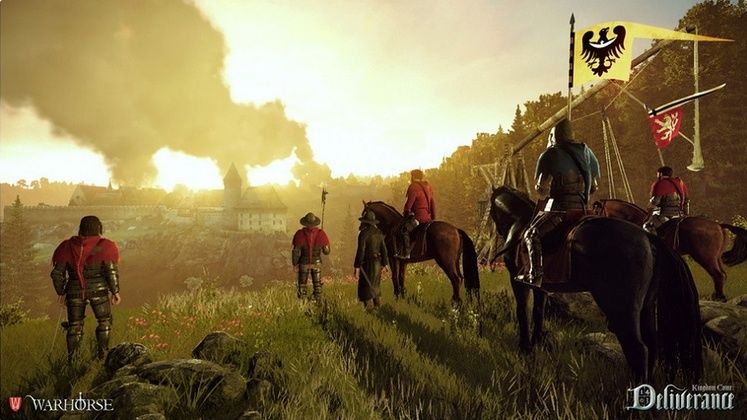 Kingdom Come: Deliverance is a crowdfunded first-person medieval RPG that sheds magic and fantasy in favor of realism and compelling combat. The game has been in Alpha for some time and Warhorse Studios just released new updates for the Alpha today, but also hinted at plans and a release date for the Beta in 2016.

Warhorse Studios made announcements via the the official website for the game and in a new developer update video featured below. It's been since August that Warhorse offered a video like this and quite a few changes have taken place. The updates to the alpha feature a new crime system, on which your reputation will become a tag by which people can find and kill you if you are observed going against the laws of morality. In addition, adaptive music has also been implemented that will change based on the player's activity. There's also a slew of other changes. See for yourself:

The team is prepping for the Beta come 2016. Kingdom Come's Beta will be coming in Q1 of 2016. Getting ready for this, the team has finalized and translated scripts and is now in process of searching out actors for voice-over work. There are also models. There is also the addition of certain weapons and fighting styles coming from the beta, such as sword and shield, pole arms, and unarmed fighting. A stealth movement and kill system is also in the works.