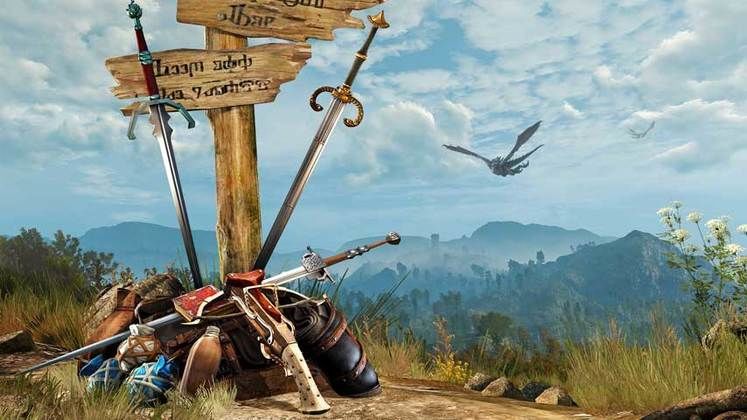 Fancy spending another hundred or so hours wandering around the countryside poking holes in monsters and peasants with a sharp sword?

Well here's some good news for you; The Witcher 3: Wild Hunt's New Game Plus mode has been released on Steam.

“Hungry for more action?” asks CD Projekt. “Start a new game with all the skills and items from your previous playthrough, get better loot, slay even more ferocious beasts and relive the epic fantasy adventure that is The Witcher 3: Wild Hunt!"

It's free, obviously, and it's the last piece of DLC that will be released for the game. It's been quite a ride.