18 November 2015 | By Jonah A. Falcon
Gamers who don't want to jump into Fallout 4 right away can now try a new bundle deal from Bundle Stars which includes Steam codes for five Fallout games and all of the downloadable content packs released for them. 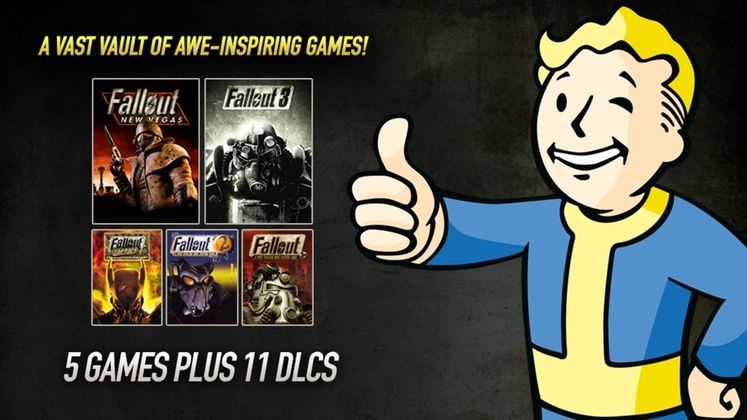 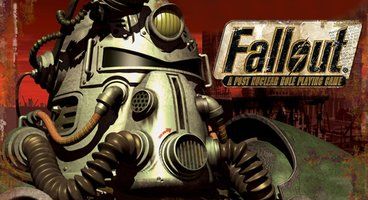 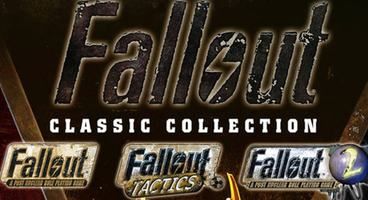 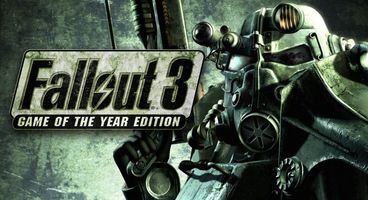 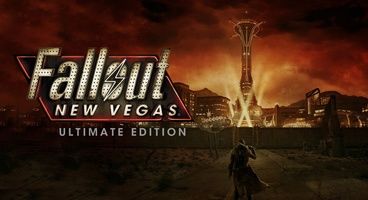 The Fallout Bundle Pack can be purchased here, and is on sale for $20.39, down from $60 for the next 48 hours. A Steam account is required.