Alliance trailer debuts for Knights of the Fallen Empire expansion to Star Wars: The Old Republic 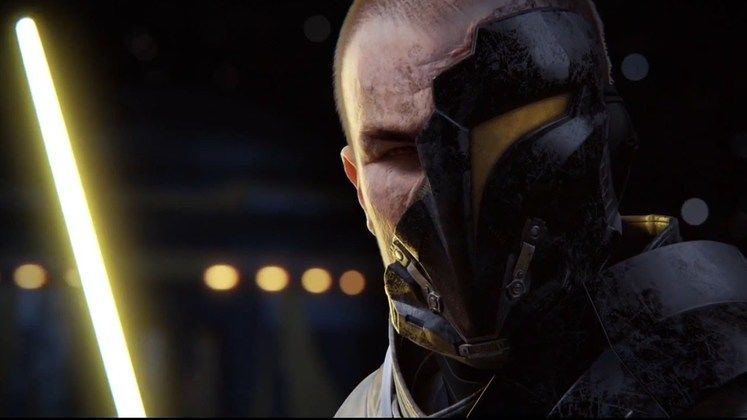 The first trailer for the upcoming Knights of the Fallen Empire expansion has been released by BioWare, showing off the Alliance side of things.

In the Knights of the Fallen Empire expansion, players take on the role of the Outlander, "a veteran of the Great Galactic War, travelling to the outer rim of the galaxy", where they find themselves face-to-face with a new threat, Emperor Valkorion and his Eternal Empire. In order to fight them, the player will need to raise a powerful party to stand alongside them.